A Passing Of The Torch

I am pleased to announce that, effective immediately, Philip L. Statile is named President and C.E.O. of L.P. Statile, Inc. and Statile Nurseries, Inc. He will oversee all business operations at our wholesale and production nurseries in both Springfield and Colts Neck, N.J. Philip worked in the family business while earning a bachelor’s degree in Business Management from Seton Hall University. After earning his degree, Philip continued working in the nursery doing various jobs including production and sales. Philip has been in the role of Vice President for 9 years and in that time has taken over day-to-day operations. He is set to complete an Executive Education Program from Texas A&M University this upcoming February.

Philip’s great grandfather, Leonardo, founded Springfield Nursery in 1922 as a production nursery specializing in azaleas and rhododendrons. Upon Leonardo’s passing, it continued with Philip’s grandfather, Philip, and Great Uncle Bill at the helm. In 1974 Philip’s father, Leonard, founded L.P. Statile and Statile Nurseries after acquiring the assets of Springfield Nursery. From there the business expanded into the distribution and production operation it is today.

Philip, now 40, is married to Jaclyn and they have two beautiful children, Natalie and Philip, Jr. Philip has proven himself to be a loving husband and father. I have the utmost confidence that he will lead the companies to great success in the future.

Phil can be contacted at pstatile@statileinc.com 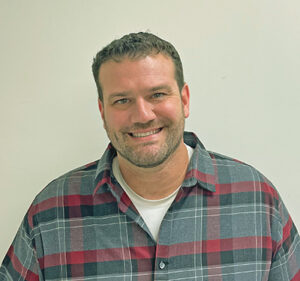 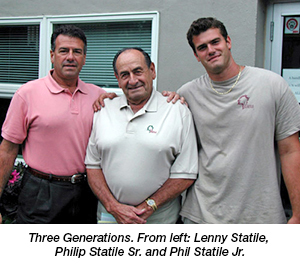 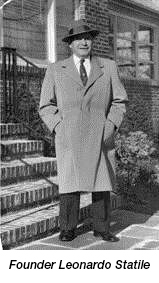 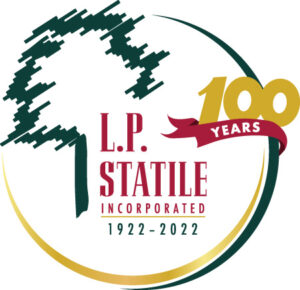